On 24 June I was invited to be part of a delegation from the FSB (Federation of Small Businesses) asked to a  meeting at 10 Downing Street. Originally we were supposed to meet David Cameron but the verdict of the phone-hacking trial of his previous special adviser, Andy Coulson, had been announced that day, so understandably he was otherwise engaged.
Nevertheless, we had an insightful meeting and it was certainly a useful platform to voice some of the concerns and recommendations of our members. During the meeting we called for :
Daniel Korski, who is David Cameron's Special Advisor for Enterprise, confirmed that all these points had been taken board and would be discussed at Cabinet. 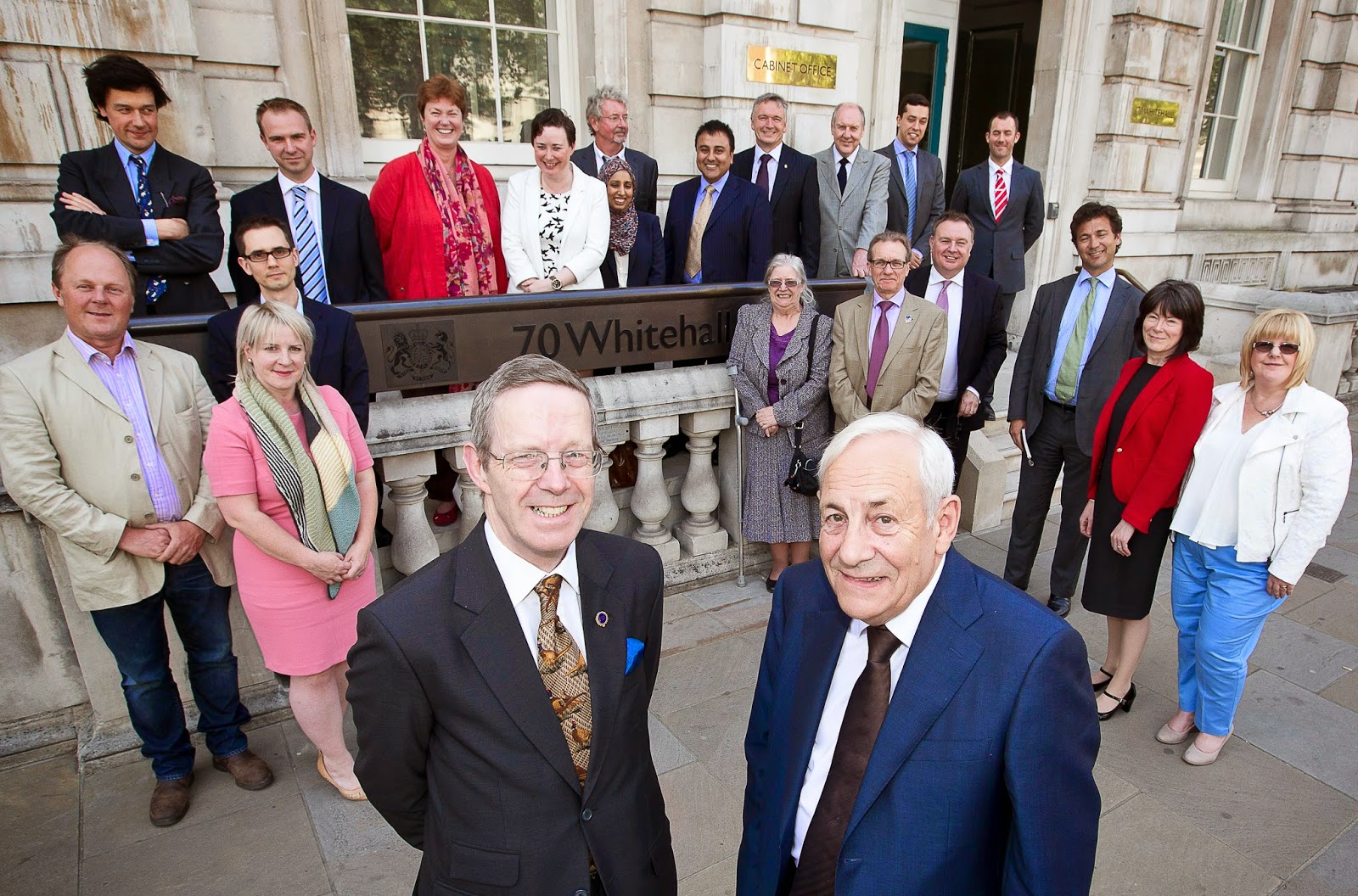 I
Posted by Greg at Woodhayes at 05:13 No comments: